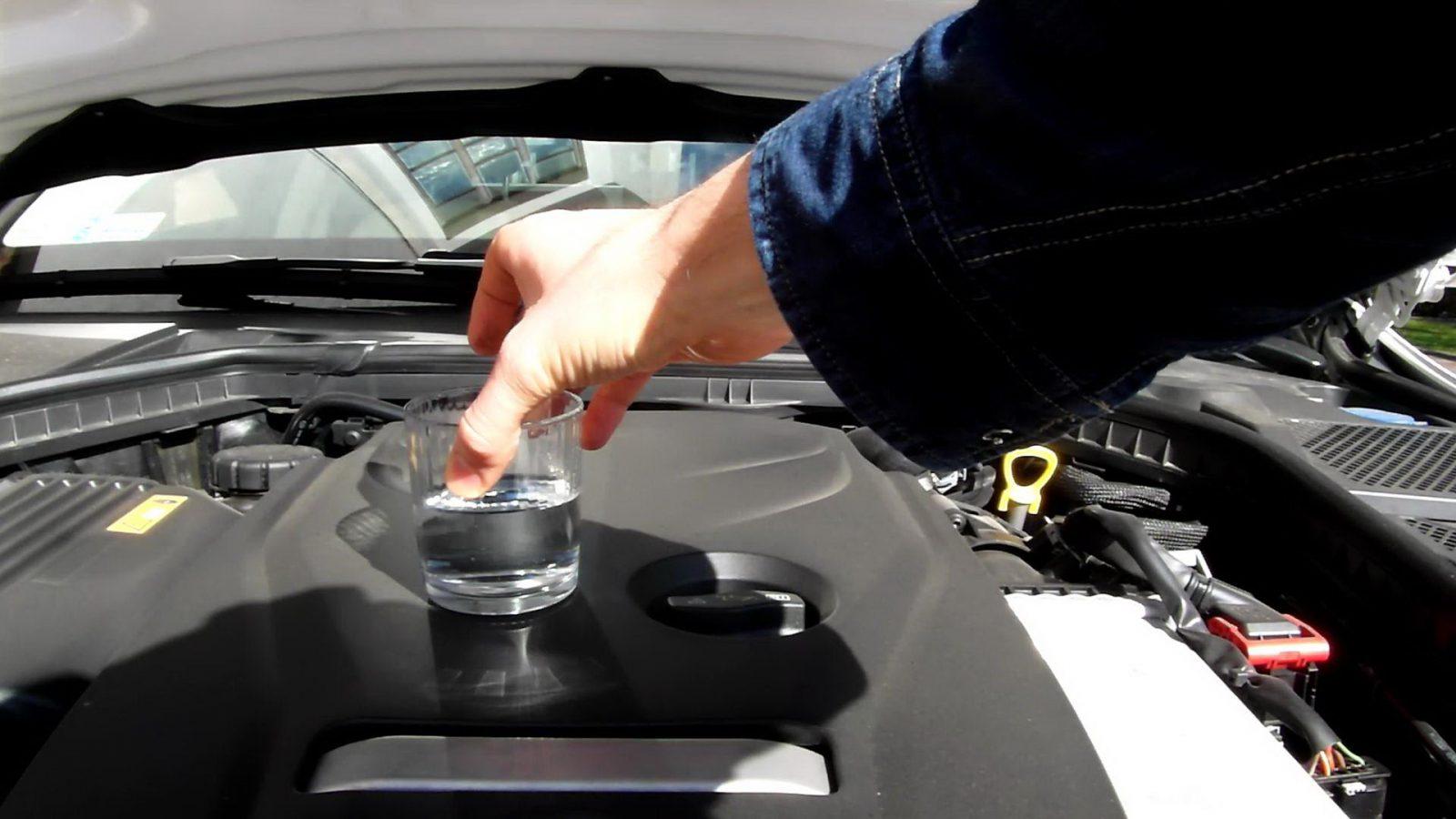 Some vehicle owners, of course, have experienced the problem of a car engine vibrating when the initial start is turned on. Don’t worry if you are currently experiencing it. There are several causes that trigger this problem. As one of the symptoms, you can see it directly by opening the hood of the car when the car is turned on. Usually, a car engine that vibrates when it is first started can be seen with the naked eye.

When you open the hood and see the car engine vibrating unusually, there could be a problem. However, don’t panic too much. Because this kind of problem does not make fatal damage to the car. One indication is that it could be a problem with the engine mounting part of your car. If Your Car Engine Vibrates, This Can Be The Cause

Causes of Car Engine Vibrating due to Damaged Engine Mounting

There are several things that cause engine mounts to malfunction, including frequent shocks that are too hard when driving. This will cause the engine mount to be damaged quickly because the component is made of rubber material which is brittle due to shock.

If this component is damaged and cannot be tricked again, then the only way is to replace the spare part. For its replacement, the price offered is quite draining the pocket.

Although the majority of the causes of a vibrating engine are caused by a faulty engine mount, there are several other problems that can be the cause. In fact, this long-haired mechanic said it could be a problem with the spark plug that caused the car engine to vibrate at the initial start.

In fact, even trivial problems can cause a car engine to vibrate abnormally. One of them is a brittle vacuum hose. Sometimes even trivial problems can also be the cause. For example, there is a vacuum hose component. If these components are old that can be seen or are brittle, it can also be the cause of the machine not working normally, so there is vibration in the machine.

The other problem that can also be the cause of the engine vibration problem since it is first turned on is the throttle body. In this case, the component is usually dirty, causing irregularities in its performance.