BMW Motorrad has a good presence in the premium two wheeler segment around the world, including the Indian market. In fact, there is a large number of BMW bikes in India available excellent performance. 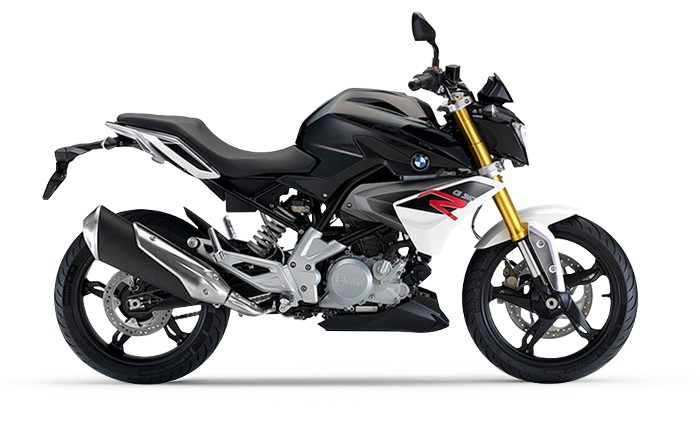 The BMW G310 R is one of the newest bikes in India in the sub-500 cc segment. It features an all-digital instrument console. The two-wheeler is powered by a 313 cc, single cylinder, liquid-cooled engine, which can make a maximum power of 33 bhp power at 9,500 rpm and the peak torque remains at 28 Nm, coming at 7,500 rpm. The power is sent to the wheel via a 6-speed gearbox. The engine is good enough to boast on a top speed of 143 kmph. Both the 17-inch alloy wheels get disc brake. The braking is further improved with the inclusion of the ABS. 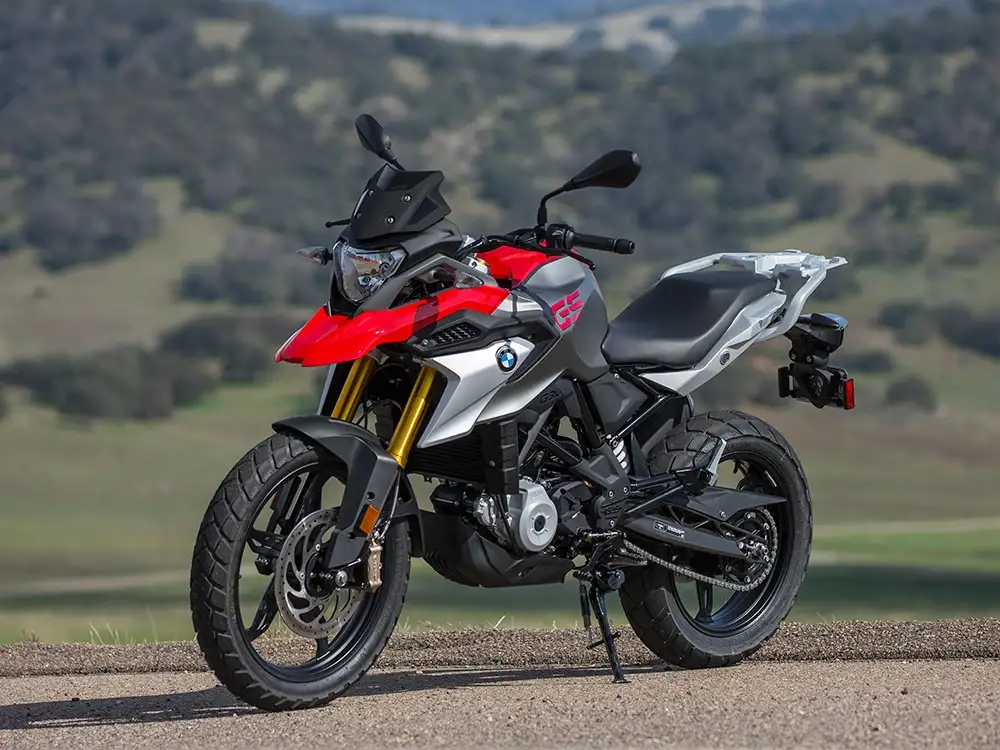 The BMW G310GS is a stylish small displacement adventure motorcycles. It is powered by the same single-cylinder, 313 cc engine which is capable of making up to 33 bhp power at 9,500 rpm, while churning out a peak torque of 28 Nm at 7,500 rpm.

The BMW F750 GS is equipped with a twin-cylinder, 853 cc engine, which is capable of producing a maximum power of 75 bhp along with a peak torque of 83 Nm. The two-wheeler gets a 19-inch front wheel, while the rear wheel is 17-inch. Both the wheels get disc brakes and support ABS. It also gets features like cruise control, four riding modes, traction control and a quick-shifter for the gearbox. As for the suspension, the front gets telescopic fork, while the rear one is done with cast aluminium dual swingarm.

The BMW F850 GS has an 853cc, dual-cylinder engine that can produce up to 93 bhp of power and a peak torque of 92 Nm. The maximum power and torque come at 8,250 rpm and 6,250 rpm respectively. The bike rides on a 21-inch front wheel, while the rear one measures 17-inch. It features a fuel tank capacity of 15 litres.

The above listed BMW bikes are excellent in terms of the performance, as expected from any premium two wheeler maker. However, if at all there was a reason why we don’t see a lot of BMWs on the road, it would be the hefty price tag of all the models.