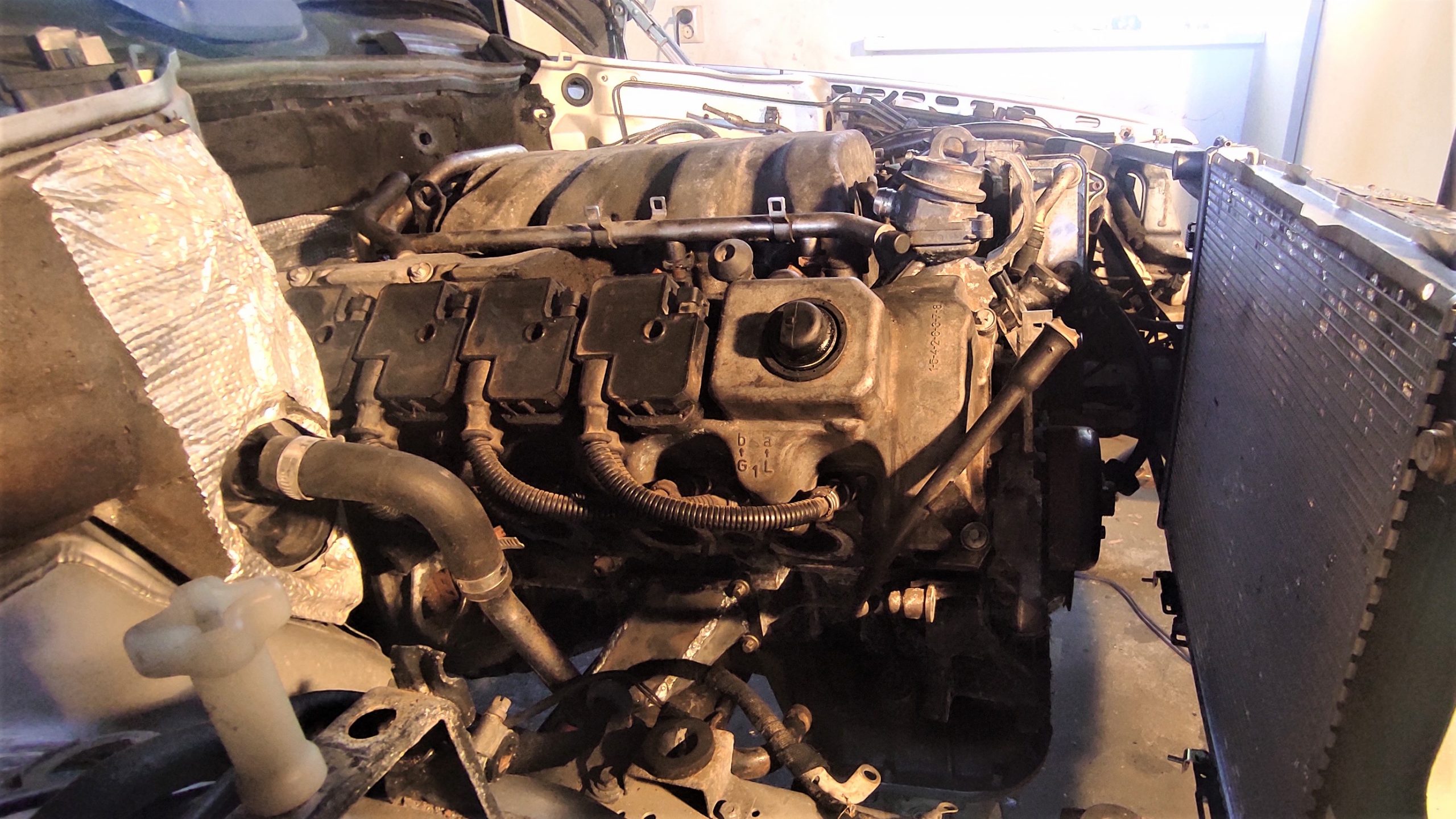 Most types of engine mounts are made of steel and usually have a hook attached to the chassis on one side. There is a tube on one side and a rubber hole with a hole in the center. The rubber usually acts like a car engine hook.

Indeed, not all engine mounts have the same construction, because there are several types of engine mounts that have a more unique construction. Engine mounting materials generally consist of rubber that has been coated with a steel plate. The selection of rubber is done because it has elasticity and has the strength to withstand vibration.

Like other components in a car, of course, the engine mounting is also very risky for damage. However, there are several signs that often appear, when the engine mount is damaged, including the engine position being down or tilted, the car engine vibrating and stomping, making a loud noise. Signs of damage to the workshop can also be seen from the appearance of very disturbing noise. Usually, this sound occurs in the car engine. As the car slows down and accelerates, the noise is clearly audible.

That’s information about the engine mounting that is on your car. Hopefully, this information is useful to add to your knowledge